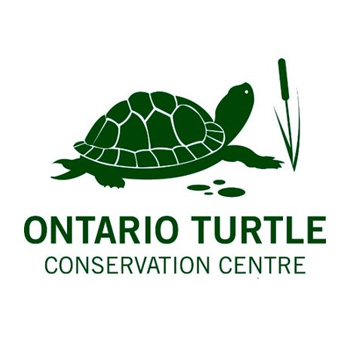 Given that all of Ontario’s turtle species are now listed as at risk, it is critical that Ontario Turtle Conservation Centre meet increasing demands not only to rehabilitate injured turtles, but also replenish populations with head-started hatchlings, while parallel preventative projects such as eco-passages are developed and implemented. All of these measures are integral components of a comprehensive action plan to reverse rapidly declining populations.